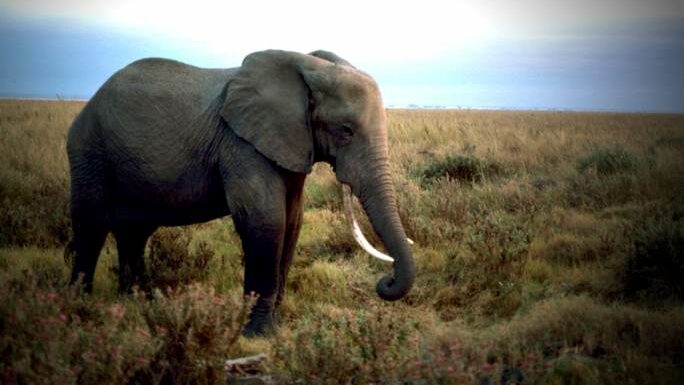 Little Echoes is an Audio and Video Production Company founded by Shawn Biggs Bumgarner in 1998. It was initially envisioned as a studio based record label and released a handful of cds and records from local indie bands in the early 2000s. Shawn currently works as a Recording and Front of House Engineer. He runs a small project studio with mobile capabilities. He does mixxing and mastering work out of Meow Mixx studio in San Francisco.

Work to Achieve Clarity through Simplicity

Front of House Engineer / Production Manager for Jawbreaker – 2017 through 2022

Monitor Engineer for Reunion show at Riot Fest 2017 on the main stage to 30,000 people

Assistant Engineer on Records by NOFX, Lagwagon, No Use For a Name, The Real Mckenzies, Dead to Me and others at the Fat Wreck Chords owned studio.

Sound and Lighting Technician for a 1600 person Nightclub and Event Venue – Sound and Lights for a wide variety of acts including Slick Rick, Too Short, RuPaul, Mos Def, Deborah Cox, KRS-One

All shows Filmed and recorded

Filmed and Recorded every Jawbreaker Show 2017-2019

I recorded over 1200 Songs for Daytrotter from 2008-2016. This cover of the song “Goodbye Horses” performed by Crosses (featuring Chino from Deftones) is the most listened to piece of music I have recorded.